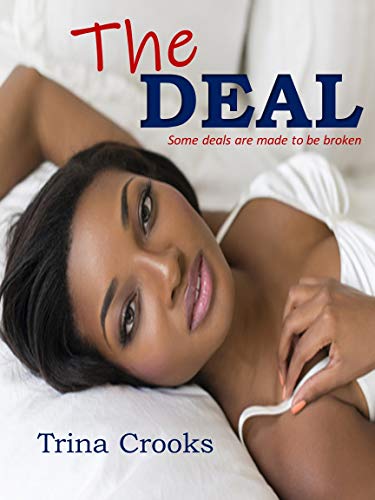 Becoming a single mother to her sister’s children was not exactly something Tamara Long was prepared for, but she was determined to do the best she could for them. Along with this major life change came another issue—no free time in her schedule to date. And no matter how much she insisted, she could not get her mother or best friend to see that men were just not a priority right now. Who had the time to try to cultivate a serious relationship? She sure as hell didn’t.

Darius Brooks had a lot on his plate. When his wife abandoned him to go pursue her dream job in Washington, DC, she left him to juggle raising their three kids and run his growing construction business, which left little time for anything else. Who had time to date? Women were so far down his list of priorities that getting into a serious relationship was almost a joke to him.

But when Tamara and Darius meet each other, they couldn’t deny their immediate attraction. So, what are two grown and sexy people supposed to do when they want each other but can’t be tied down—they make a deal.

Well…some deals are made to be broken.

Get the best viral stories straight into your inbox!

What do you think?

Sorry. No data so far.

© 2019 by bring the pixel. Remember to change this

Your password reset link appears to be invalid or expired.

Hey Friend!
Before You Go…

Get the best viral stories straight into your inbox before everyone else!

Get the best viral stories straight into your inbox!